Nestled conveniently between Lisbon and Cascais, Carcavelos is perfectly situated. The location, combined with it’s proximity to long sandy beaches, has made Carcavelos a hotspot for locals and foreigners. Carcavelos is considered by many as the birthplace of Portuguese surf culture and a hub for surfers and street artists. It’s a trendy spot, often concealed by the grandiosity of Lisbon.

From Carcavelos, Lisbon can be reached in just 30 minutes by car, depending on traffic. Public transport has room for improvement, bus routes to and from the city and poor, making the train the only feasible option. This small Portuguese town reflects many elements of life in California. Surf culture and technological innovation intertwine, resulting in a blend of opposing values that somehow compliment one another.

🥾 Good for hiking: No

🚆 By public transport to Lisbon: 27 min by train

Similar Suburbs in Other Cities

🤔 Do you know a suburb near another city that is similar to Carcavelos? 👉 Send your suggestion‍

Examples: Some people say that is Cascais is Malibu of LA🇺🇸 and Costa da Caparica is Zandvoort of Amsterdam🇳🇱

Buy a text ad on this page

+ Recommend a video
🧐 Can you spot any mistakes on this page? 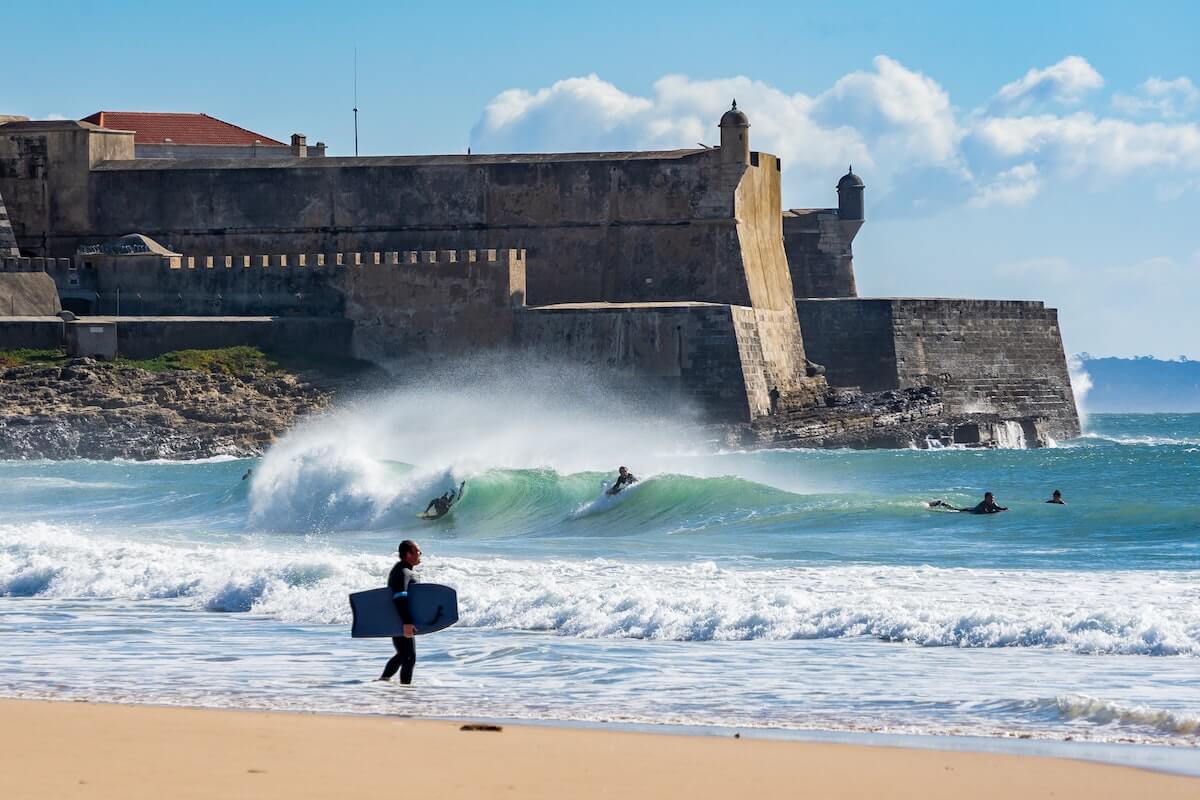 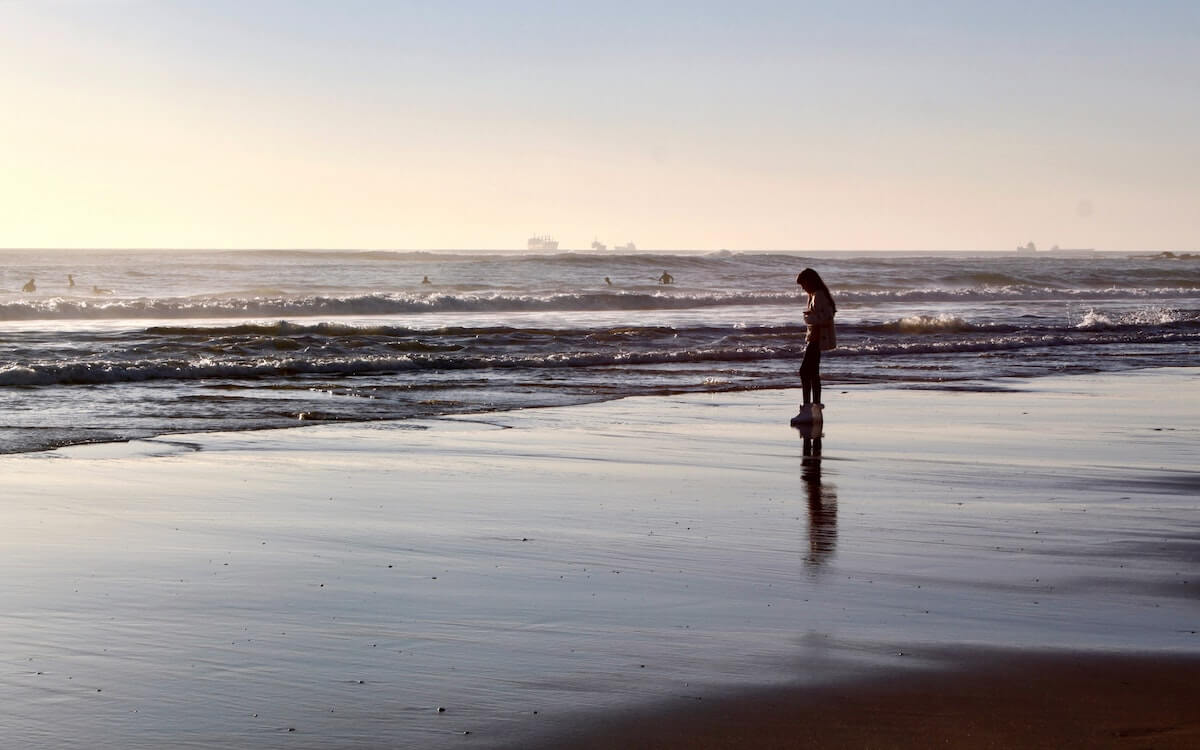 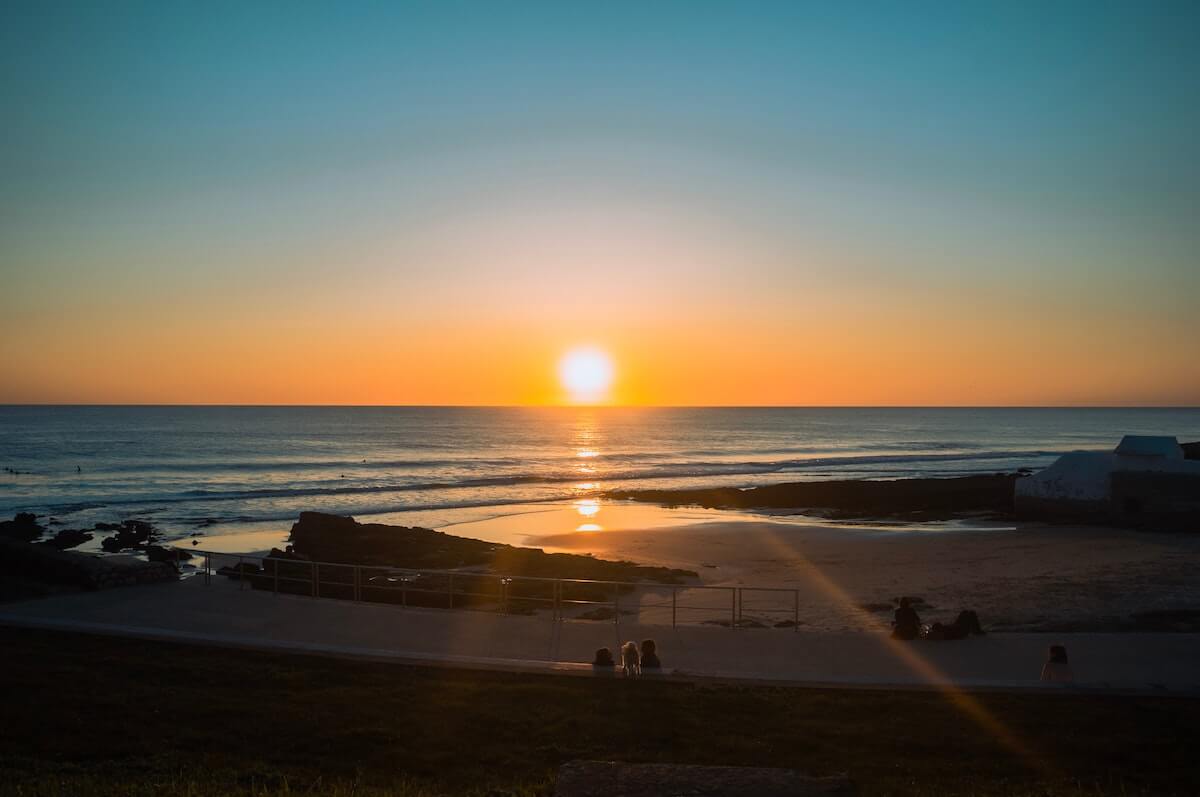