Just over an hour by car from Lisbon, lies Peniche - the gem in Portugal surfing crown. Peniche’s unique geographical formation has made the town a hotspot for surfers. The town lacks a little of the charm found in Ericeira, but for most, the waves make up for this. Despite maritime its size, Peniche houses a huge number of tourists throughout the year.

During the summer months, streets are full, and the lineups are dominated by hundreds of surfers. The town has a young vibe, Portugal’s nucleus of surf tourism. A massive range of surf houses, hostels, restaurants and cafes dominate the town. The lively energy has made Peniche a popular destination for modern nomadic workers and travellers. If you’re not hooked on surfing, this dynamic stretch of coastline offers great opportunities for hiking enthusiasts too.

🥾 Good for hiking: Yes, along the coast

🚌 By public transport to Lisbon: 1h 35min by bus

No reviews yet 😥 Perhaps you can share your experience with this area?

Similar Towns in Other Cities

🤔 Do you know a town near another city that is similar to Peniche? 👉 Send your suggestion‍

Examples: Some people say that is Cascais is Malibu of LA🇺🇸 and Costa da Caparica is Zandvoort of Amsterdam🇳🇱

+ Recommend a video
🧐 Spotted any mistakes on this page? Report it here and will be fixed asap. 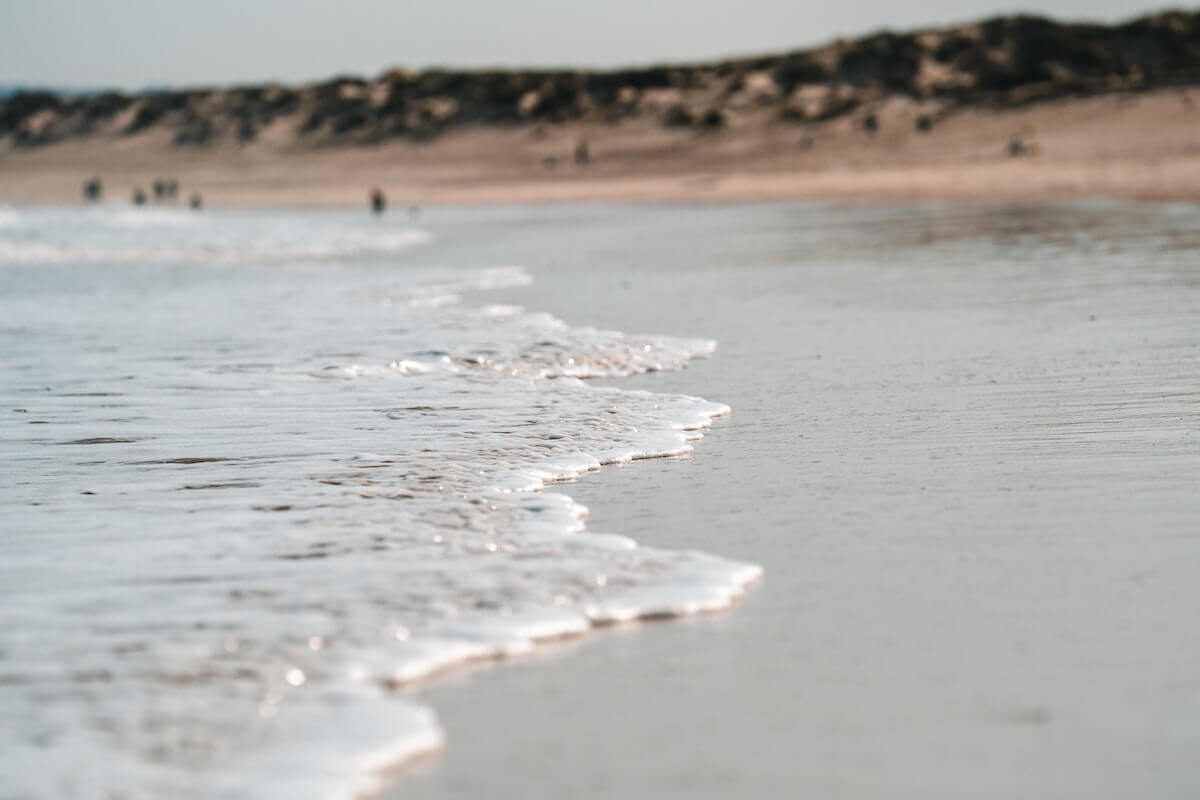 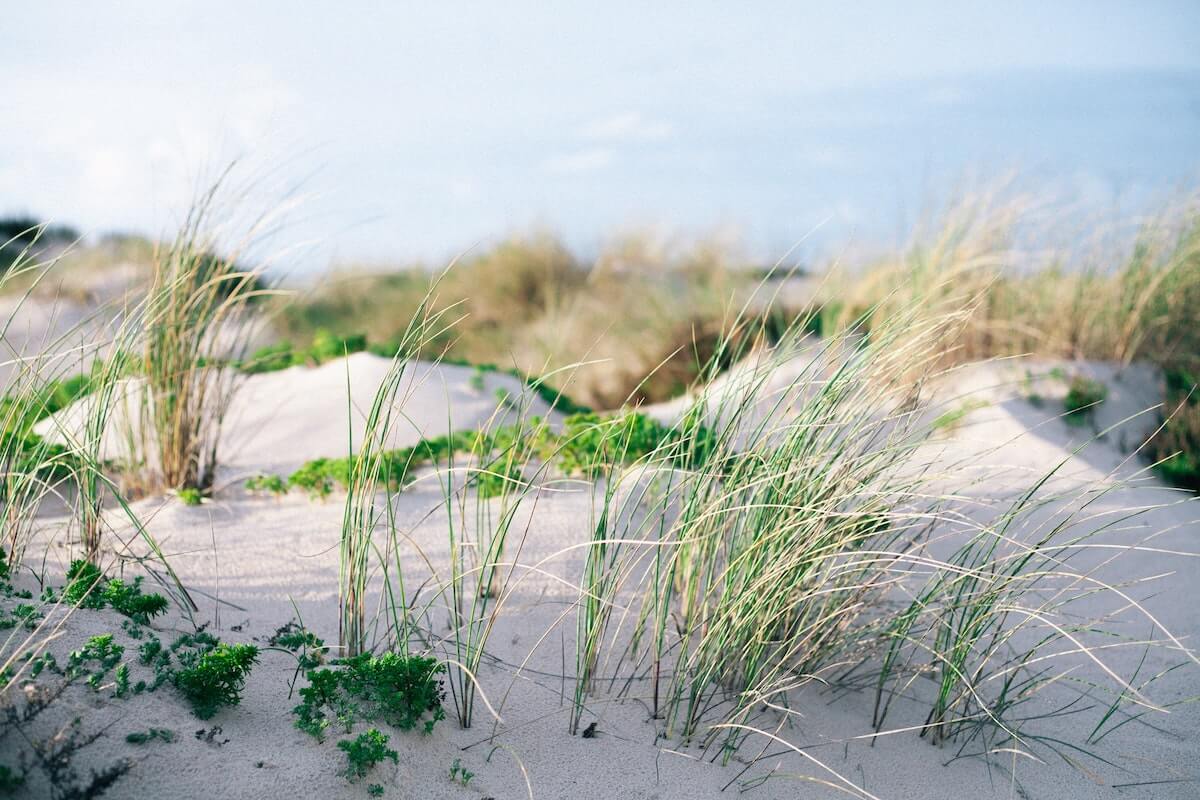 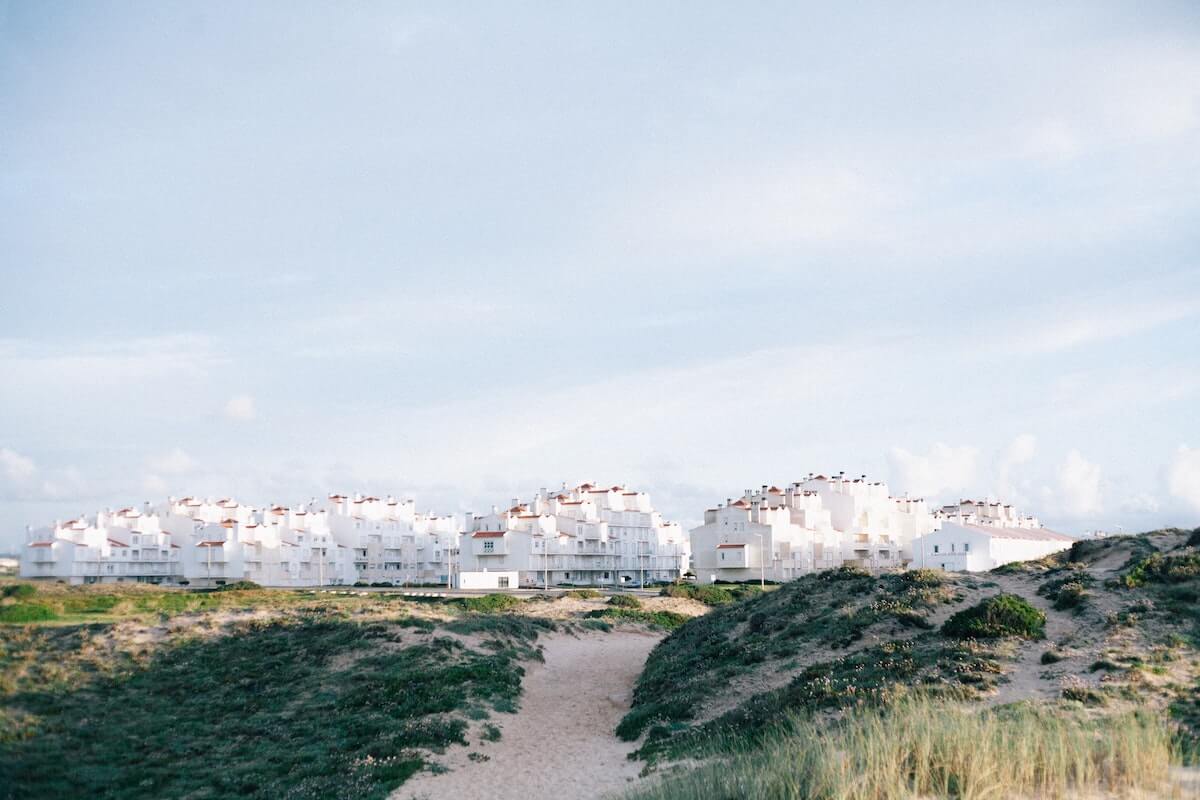 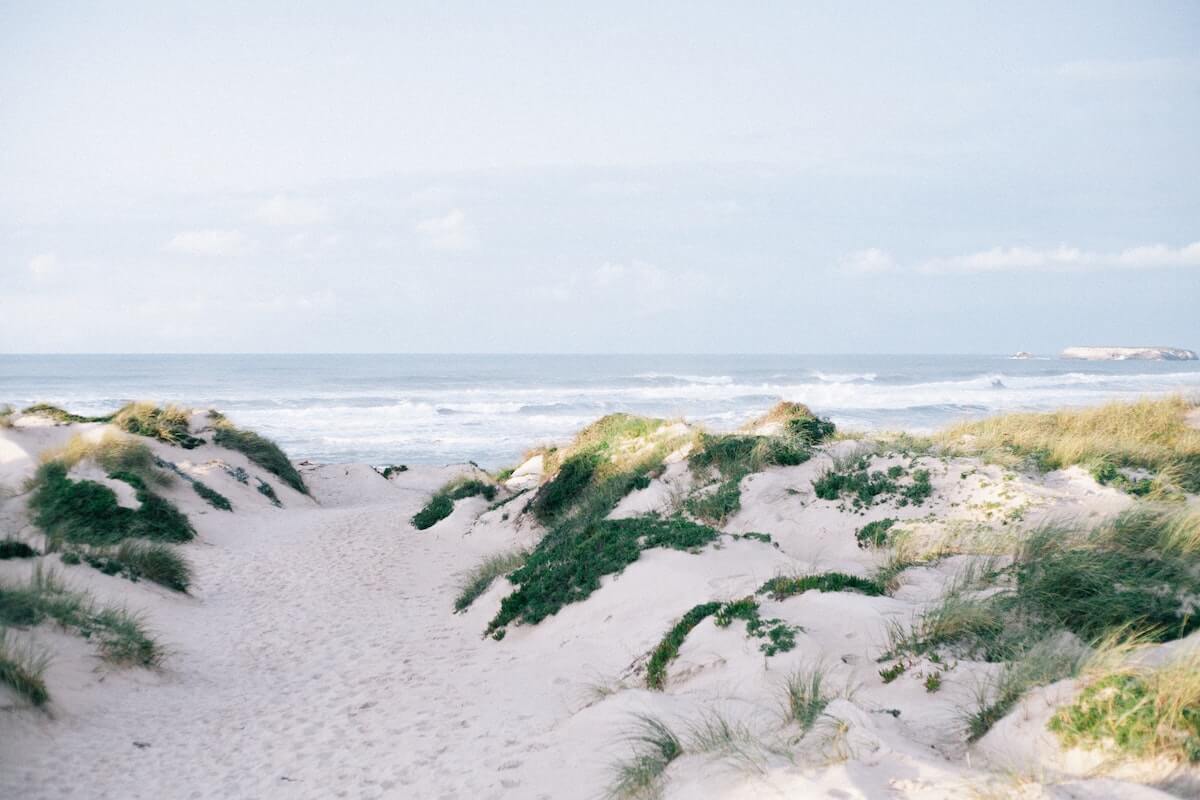 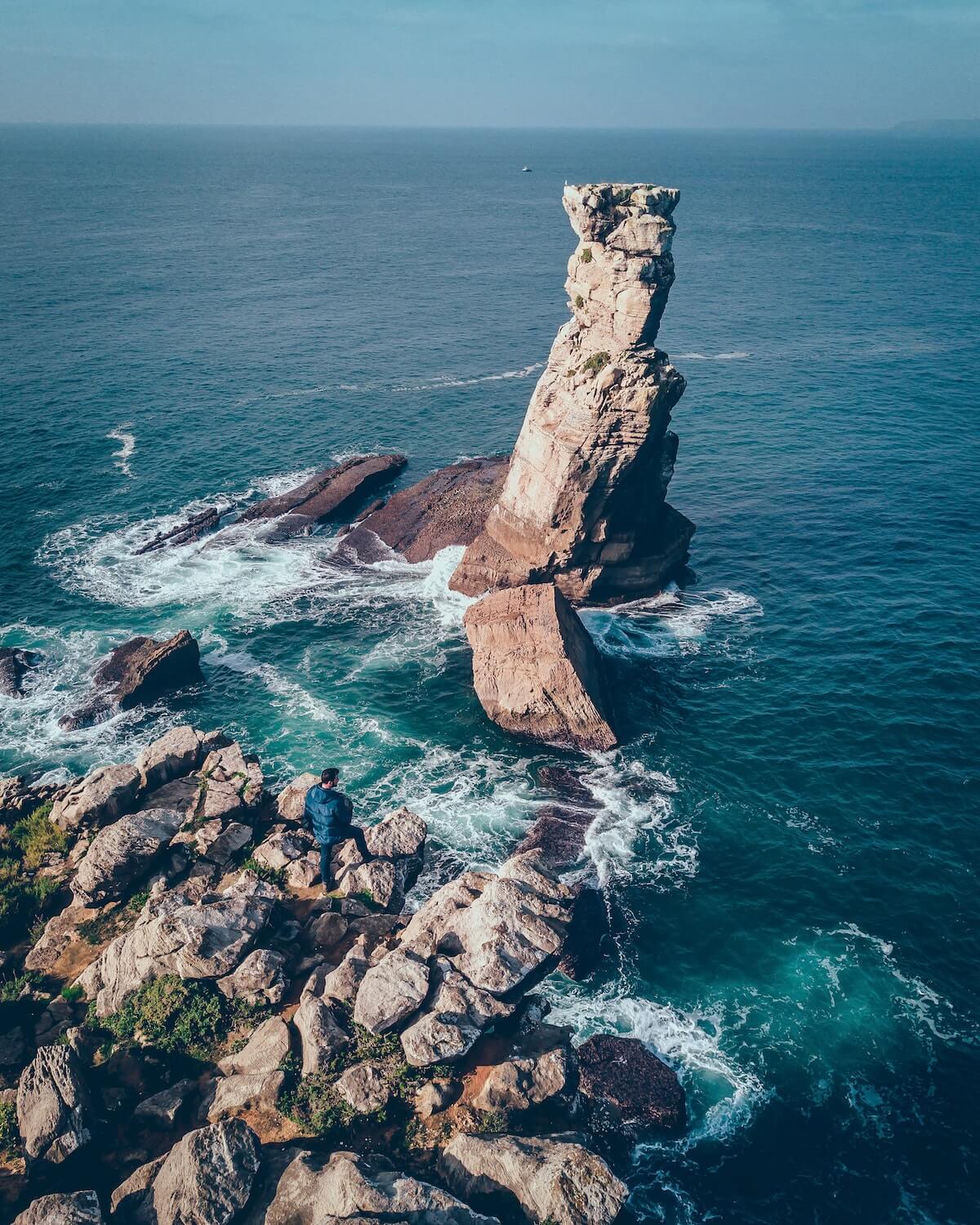 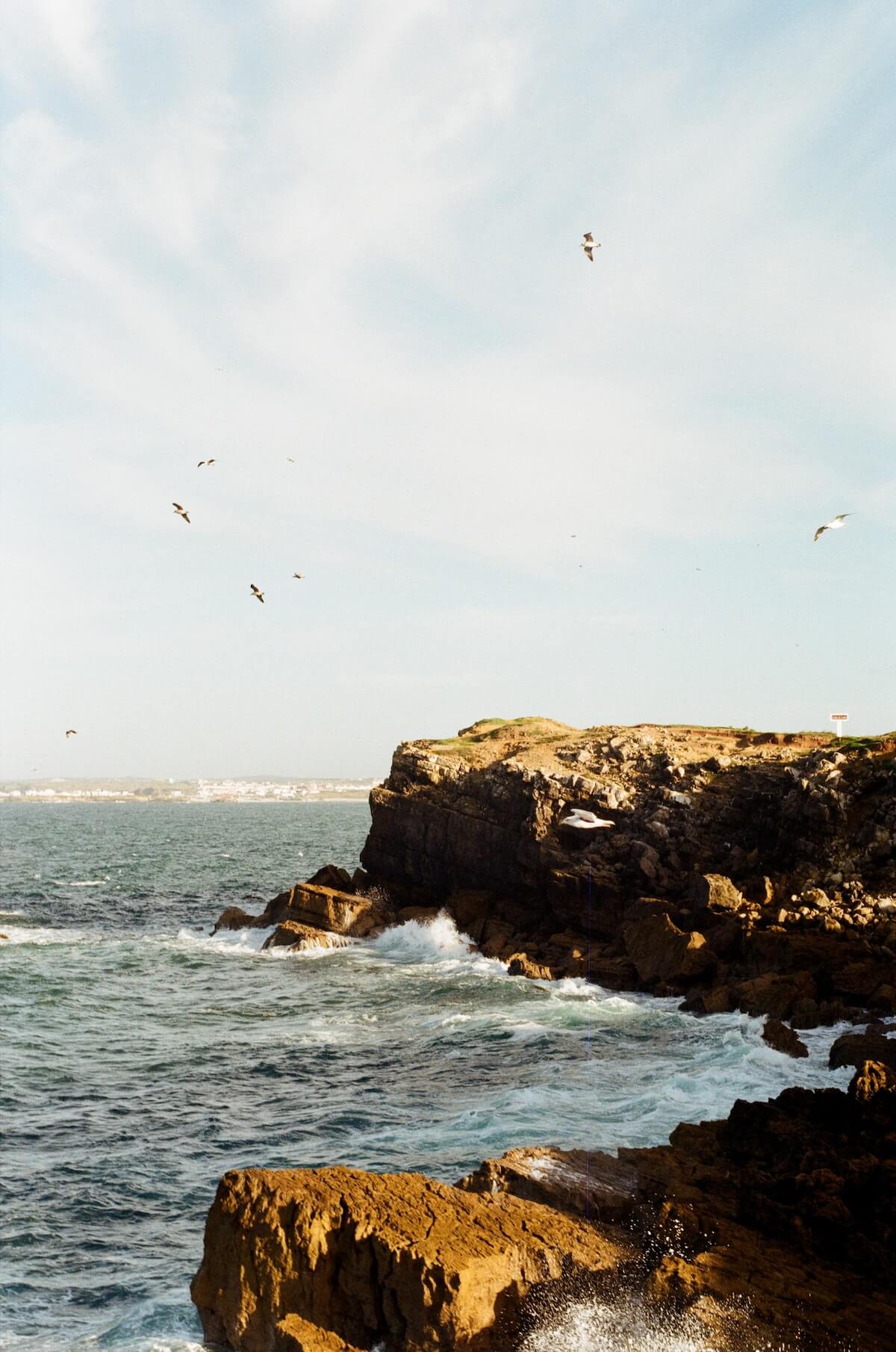 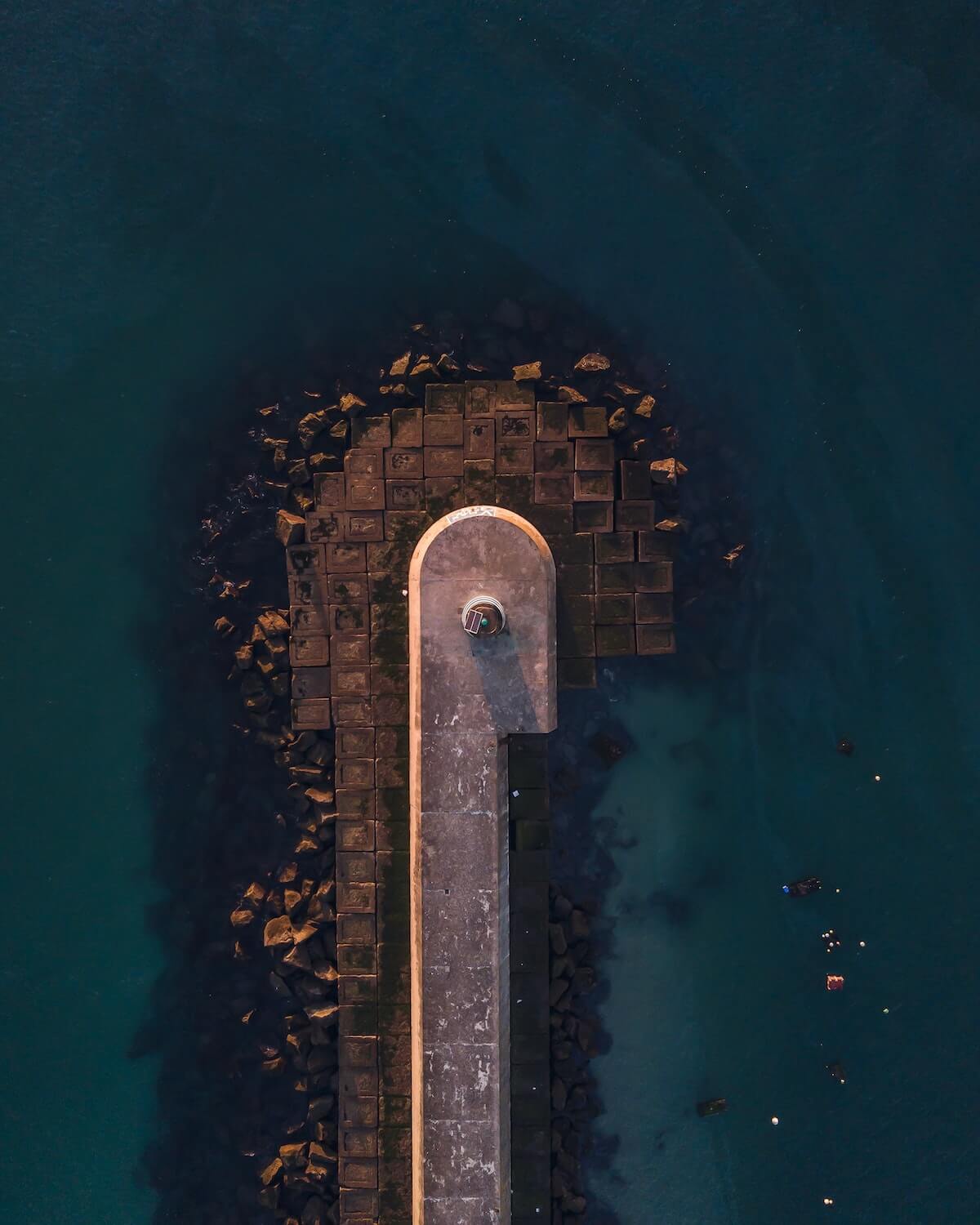 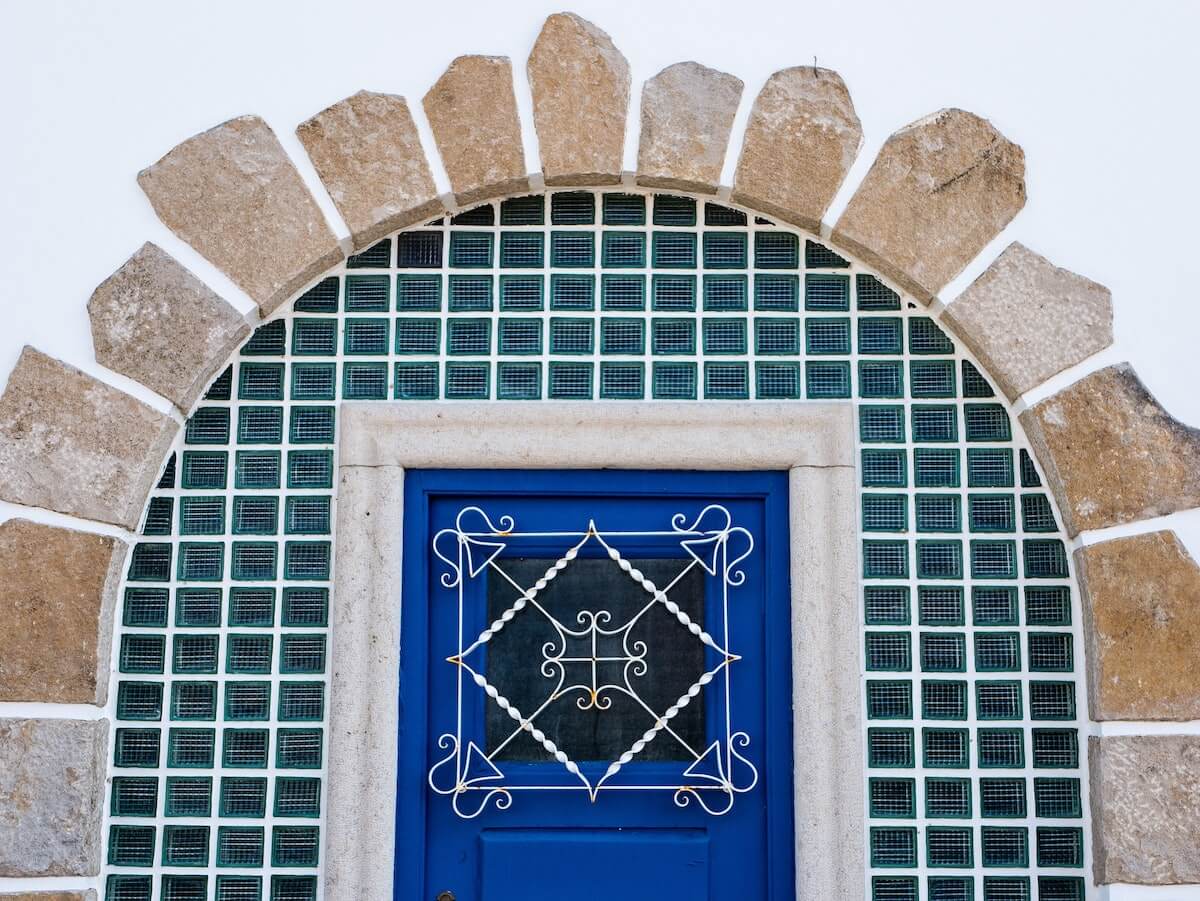 Find the best neighborhood to live in Lisbon

Filter by your lifestyle preferences and budget

Thank you! Your submission has been received!
Oops! Something went wrong while submitting the form.

Popular towns and suburbs near Lisbon

Compare them by your personal preferences

Filter by
Thank you! Your submission has been received!
Oops! Something went wrong while submitting the form.
+ Suggest a filter

Popular towns and suburbs near Lisbon

Compare them by your personal preferences

Filter by
Thank you! Your submission has been received!
Oops! Something went wrong while submitting the form.
+ Suggest a filter

Similar Lisbon's neighborhoods in  in Los Angeles, Berlin and 16 other cities around the world.
Learn more → 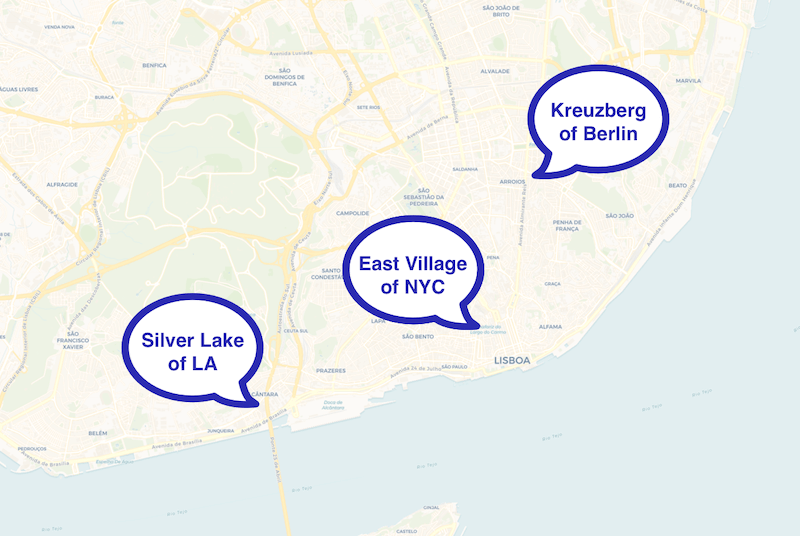 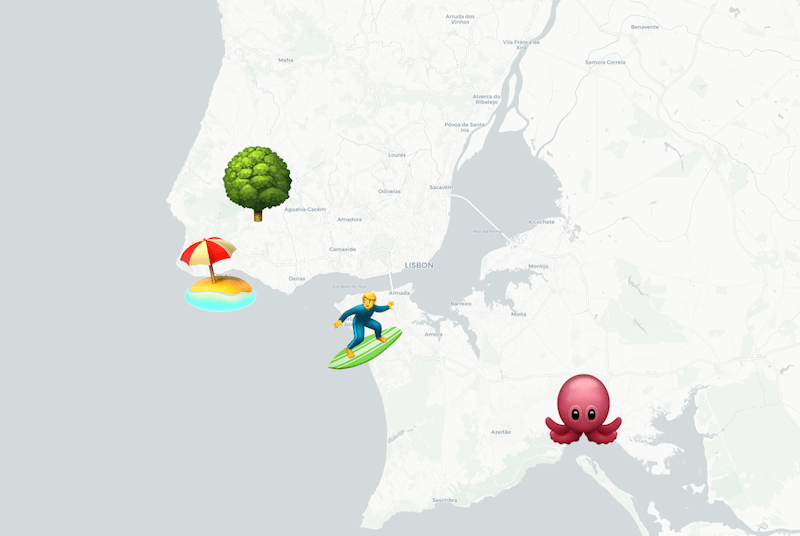 Explore property prices in Lisbon and find an affordable neighborhood to live in.
Learn more → 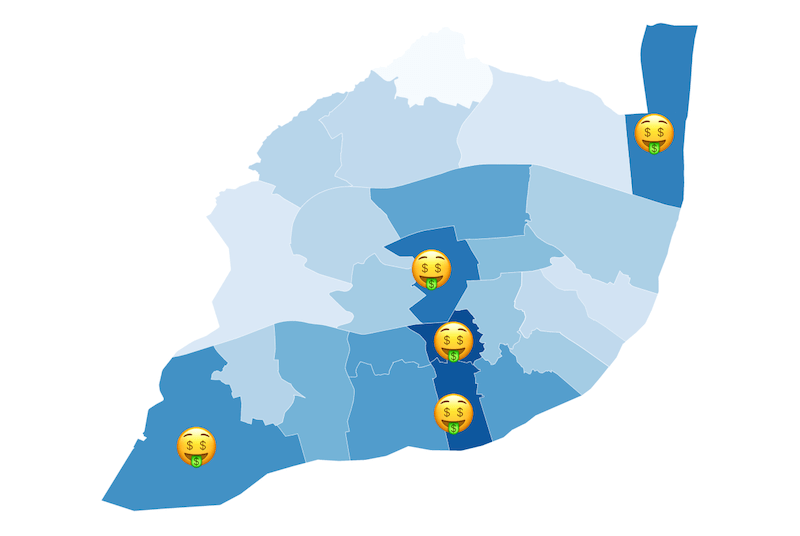